Written by Super User on 28 May 2018. Uncategorised

The first generation began with the invention of coins, which led to the creation of the marketplace. The second generation was driven by the adoption of paper money which led to the creation of the entire modern banking system and the modern world. The invention of banking and the paper money system destroyed feudalism, changed the basis of organization from heredity to moneyed wealth, and it changed the basis of economic power from owning land to owning stocks, bonds, and companies.

In the silent realms of cyberspace, money is now being reinvented as a free-floating force that can appear instantaneously anywhere in the world in any amount. No longer tethered to any government or country, this entirely new form of money is emerging in a plethora of new forms. The new electronic money is pure energy and has the power to change the world yet again. It will transform the way we distribute goods and the way we finance every facet of life. If the last two monetary revolutions tell us anything, this third revolution in money will eventually rearrange the political map of the world and create whole new local and global entities that are difficult to imagine today.

As we lurch our way into the twenty-first century, it becomes clear that production no longer controls the economy the way it had in preceding centuries. The owners of the means of production have transformed from individuals and families, to companies controlled by millions of shareholders. In the emerging system, power flows under the control of a new class of financiers who only need to direct or know about massive amounts of money and information through brokerage houses and banks, in order to impact the world. They do not need to physically control or move spices and silks, or missiles and music files. The future lies in managing information and controlling the value, of new forms of money.

What's Coming is a New Kind of Cryptocurrency

Over the past few centuries, governments have diligently tried to provide stability by regulating their currency or by controlling the banks that regulated it. However, national currencies are slowly losing their importance, and we are now facing the emergence of an entirely new system of money that requires novel and adaptive forms of regulation, that do not impede the speed of innovation nor efficiency of the real-time business. We are now entering a transitional period in which there will be many competing types of money, both fiat and crypto, with no single one currency dominating. We now have multiple streams of intertwined systems of money. But there are both great benefits and dangers inherent in this brave new crypto-economy.

This is money liberated, unhampered by the control of the state, but at the same time, unable to seek its protection. I call this new form of money, evolving from cryptocurrency and integrating artificial intelligence… computational currency. In the new global economy that is now emerging, the power of computational currency and the institutions built on it could possibly supersede that of nations.

This white paper starts with a historical background, and ends with ten predictions about the future of money.

Get the Computational Currency Blockchain White Paper.
Read it.
Contact us.

Read all seven of our innovation strategy white papers.
And master your future.

Enter your contact information and we'll send you this white paper 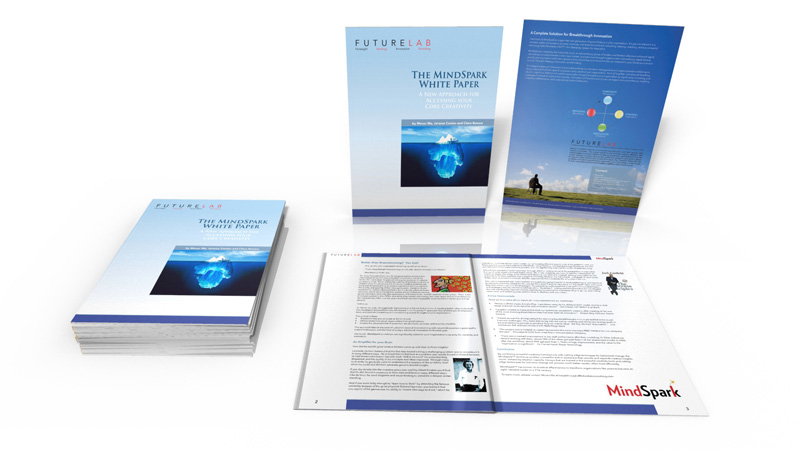