On the Nature of Hope and Its Significance in Innovation 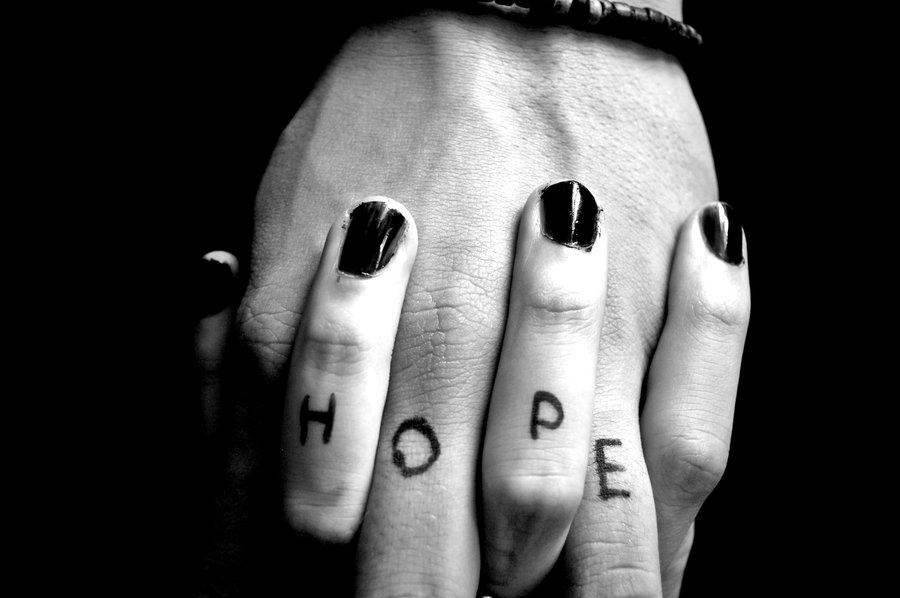 The concept of hope has intrigued many scholars, including psychologists, philosophers, theologists, and doctors. Practitioners of virtually every healing art have recognized the importance of hope, which is probably the most important emotion underlying remission and well-being, and possibly for innovation too.

There are many questions about hope: Can we define it? Why do some individuals have more hope than others? Can hope be instilled or restored in those suffering from hopelessness? Finally, what is the value of hope—and for the purposes of this article, its value for innovators and entrepreneurs? How exactly does hope raise the ceiling of what is possible?

The concept of hope has been recognized since the beginning of recorded history. For example, Elpis was the spirit of hope, who, along with the other spirits, was trapped in a jar by Zeus and entrusted to the care of the first woman, Pandora. When Pandora opened the vessel, all of the spirits escaped except for Elpis who alone remained to comfort mankind. Similarly, Christians, Buddhists, Hindus, Jews, Muslims, Native Americans, and the Australian Aborigines have all drawn spiritual light from hope oriented belief systems.

The Science of Hope

More recently, research has been performed on the nature of hope. Dr. Anthony Scioli is a Professor of Clinical Psychology at Keene State College, and the author of Hope in the Age of Anxiety. His research found that hope is associated with one or more of the following domains: mastery, attachment, survival, and spirituality. He found that faith and hope do not have to be religious in nature. In fact, multiple sources of faith can sustain hope. For some, faith is in a higher power, while for others it might be family and friends. Faith can also be understood as centers of values. When an individual’s faith is tested, it can reveal his or her investment in these centers of values.

Also, his research found ways to build and strengthen hope. The five steps he recommends include building positive relationships, establishing goals, learning how to cope, a sense of personal spirituality, and finding your mission in life. All of these steps are applicable to innovators.

However, for innovators and entrepreneurs, there is a distinction between hope and optimism. Hope is an optimism that is experienced even though the individual may have little personal control over the situation. Innovators and entrepreneurs actually have a quite a bit of control over their destiny. Nevertheless, there are always situations that may seem insurmountable to any entrepreneur, like the multiple challenges that Paypal faced from eBay, banks, and governmental agencies, or the invention of the light bulb after the 4000th failure. In fact, there is a saying that “entrepreneurs are like tea bags, you never know how strong they are until they’re in hot water.” Thus, the most successful entrepreneurs and innovators are essentially indefatigable, as proven by superhuman optimism of Thomas Edison in the invention of the light bulb.

Optimism is the raw fuel of motivation, and not having enough of it is a sure sign of eventual failure. Successful entrepreneurs are generally those rare individuals who are blessed with enough internal motivation to get up at dawn, be the first one in the office, work all day to serve as a role model. So it’s important to let go of negative thinking.

It’s like what Thomas Edison said, “Our greatest weakness lies in giving up. Many of life's failures are men who did not realize how close they were to success when they gave up. The most certain way to succeed is to try just one more time.” And remember what Napoleon Hill said, “Most people achieved their greatest success one step beyond what looked like their greatest failure.”

We can also learn a thing or two from Napoleon Hill’s heir apparent, success coach Jack Canfield. He explains, “If you want to be successful, it’s a prerequisite that you have to believe that you are actually capable of making it happen. Of the hundreds of super-successful people I have interviewed for my books, almost every one of them told me, ‘I was not the most gifted or talented person in my ﬁeld, but I chose to believe anything was possible. I studied, practiced, and worked harder than the others, and that’s how I got to where I am.’”

In fact, if you aren’t a little scared by the goal you have set for yourself, you probably aren’t choosing a big enough goal—or what Jack says, “dream big enough to push yourself out of your comfort zone.” Whether you call it self-esteem, self-conﬁdence, or self-hope, it is a deep-seated belief that you really do have what it takes. Therefore, an entrepreneur pushing to implement a truly radical and disruptive innovation is very likely to be considered “too hopeful and not realistic enough.”

That brings us to the counter-balancing requirement for hope in entrepreneurship—the ability to see reality clearly, not matter how challenging it may be. Otherwise, you end up like Don Quixote, attacking a monster that is actually a windmill, to save the Lady Dulcinella. Though noble in his intent, reality always deals him bitter pyrrhic defeats. Similarly, an entrepreneur has to see the reality of customer approval, market niches, well-funded competitors and depressing cash-flow projections, without losing courage and optimism. Like Aristotle once said, "Hope is the dream of a waking man."

Finally, entrepreneurs need to express the kind of hope that is based on what Abraham Maslow coined “metamotivations.” These describe motivations of people who are self-actualized and striving to reach their full potential. This is the kind of hope that comes from the higher needs in his hierarchy —the B-needs, “being-based motivations,” rather than what he called D-needs, “deficiency-based motivations.” This inspires a kind of optimism and hope based on motivations like increasing knowledge and creativity, creating beauty, transforming the world into a better place.

The bottom line is this: you have to either go the route of pessimism or the route of hope and optimism. Deep in our cells, every human is actually predisposed to a resilient belief that, one day, dreams, hopes and visions will become reality. Hope is not something we acquire, like the complexities of language or human interaction. It’s built into the fabric of our DNA, along with the ability to invent and create, which is how we turn our dreams into reality.